Nothing to sneeze at: Regular exercise may help fight off colds 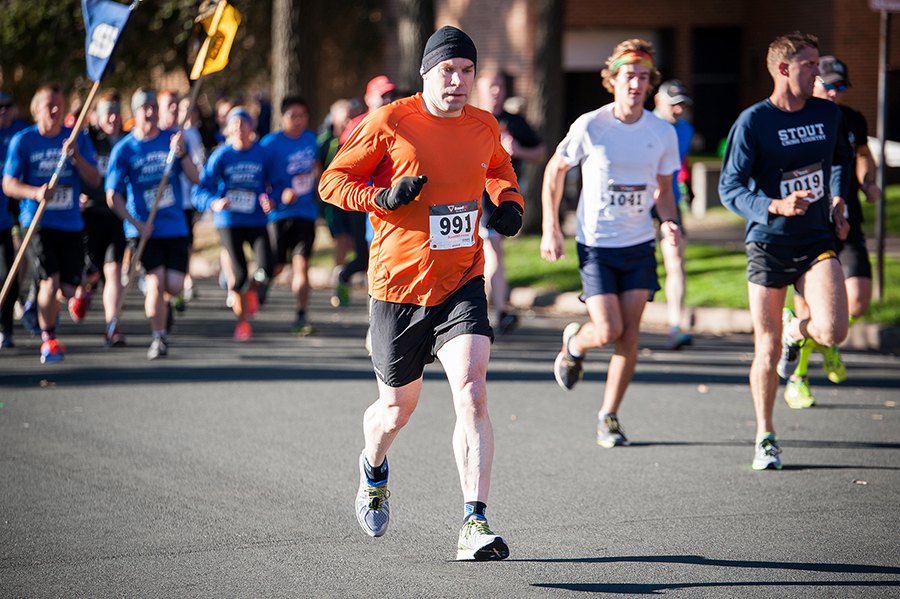 An average adult has around three common colds per year, and most adults are left wondering, “Why am I always sick?”

The typical lifestyle of an American can be very restricted in terms of exercise, often because of sedentary jobs and other commitments that make people’s lives very hectic, sometimes too hectic for regular exercise. 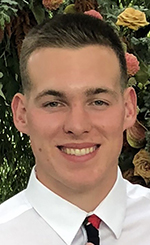 However, evidence from numerous studies may inspire more adults to go to the gym or get outdoors for exercise more often.

The study was done over a three-month period, and the exercise performed by the participants consisted of five 45-minute sessions per week of moderate-intensity exercise.

Some of the common moderate-intensity exercises that gym-goers like to include in their regimen are jogging, walking and biking. Others include badminton, pickleball and tennis.

Digging deeper into the link between moderate, regular exercise and fewer colds, research in 2009 reviewed by the American Council on Exercise has shown that a temporary boost in the immune system occurs during exercise. Increased numbers of bacteria-destroying cells are released during exercise, leading to some significant health benefits long-term.

Additionally, other studies reviewed by ACE have shown that immune cells circulate in the body much more quickly during exercise. Typically, after exercise the cells will return to normal within a few hours.

Some researchers in the field, such as David Nieman, a professor and Human Resource Lab director at Appalachian State, believe that when exercise of moderate intensity is repeated five or six times a week for a prolonged period, people will experience an immune response that is long-term. This means that those who can fit in exercise regularly throughout life, even if it’s just 20 to 30 minutes per day, are likely to experience many fewer common colds.

“Your immune system needs activity to do its job better. Every time you exercise, you increase the circulation of important immune cells,” Nieman said in a Time magazine article earlier this year.

Can the immune system be negatively impacted by exercising? The answer, surprisingly, is yes. If exercise is very intense, it may be more likely for someone to develop a common cold. One recent study reviewed by ACE shows that high-intensity exercise longer than 90 minutes may make someone more likely to contract a virus for the next three days.

Having fewer illnesses throughout the year can lead to increased productivity and increased happiness. Exercise isn’t easy to include in daily life, but studies show that it does seem to be worth the commitment.

Scardigli, of Andover, Minn., is a senior.

Students and others compete in a recent Blue Devil Run/Walk, held each year during homecoming. 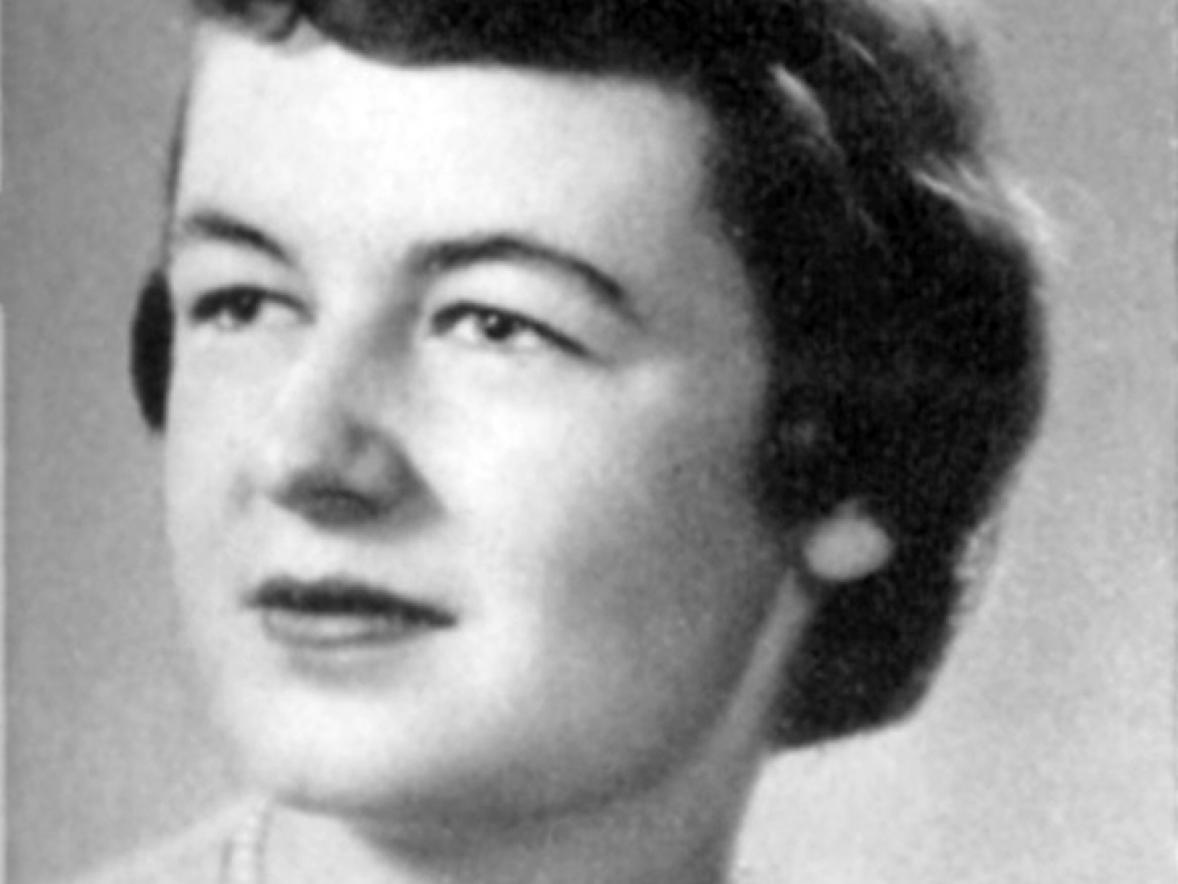 An alumna, who oversaw programs with the U.S. Department of Agriculture and helped write policy as a member of a congressional subcommittee, has passed away.
April 23, 2020 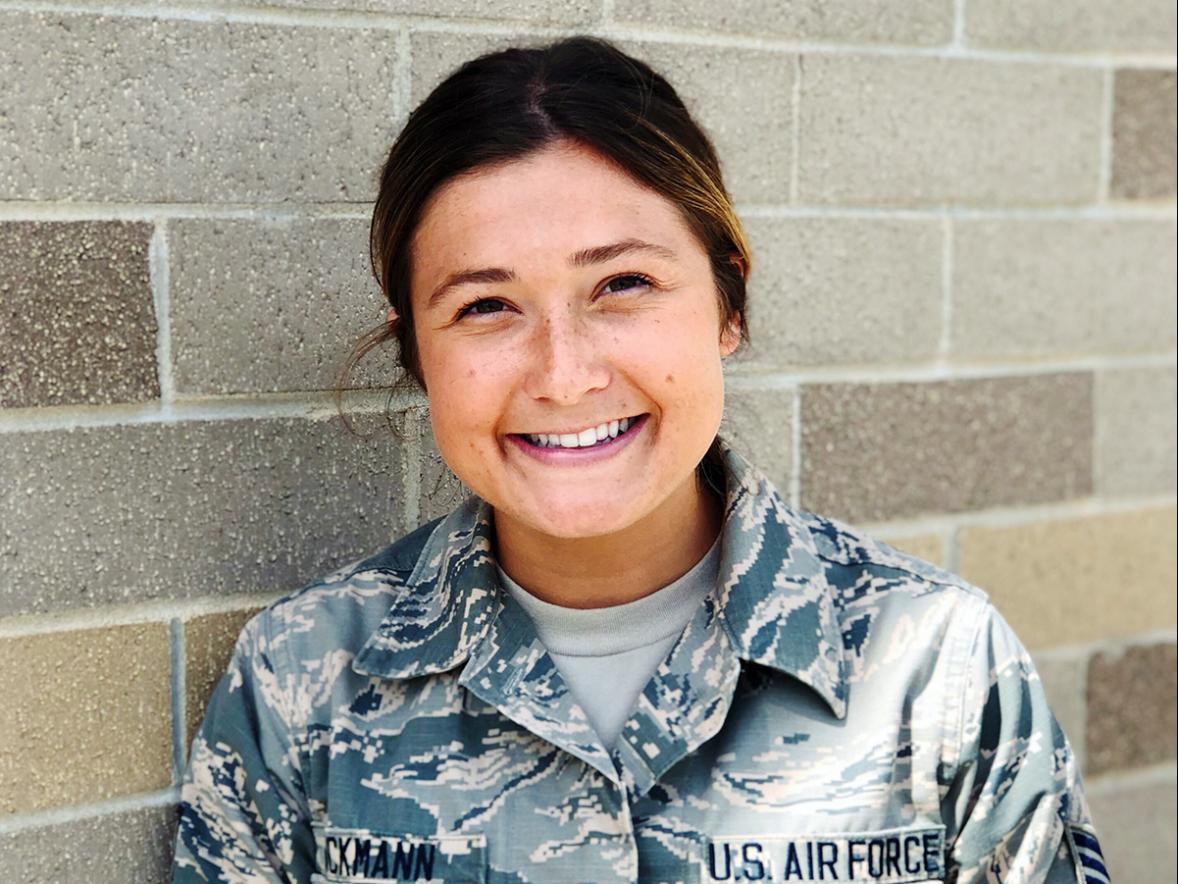 By the third week of March, students at UW-Stout were absorbing the shock that they would have to leave campus for the rest of the semester.
April 13, 2020 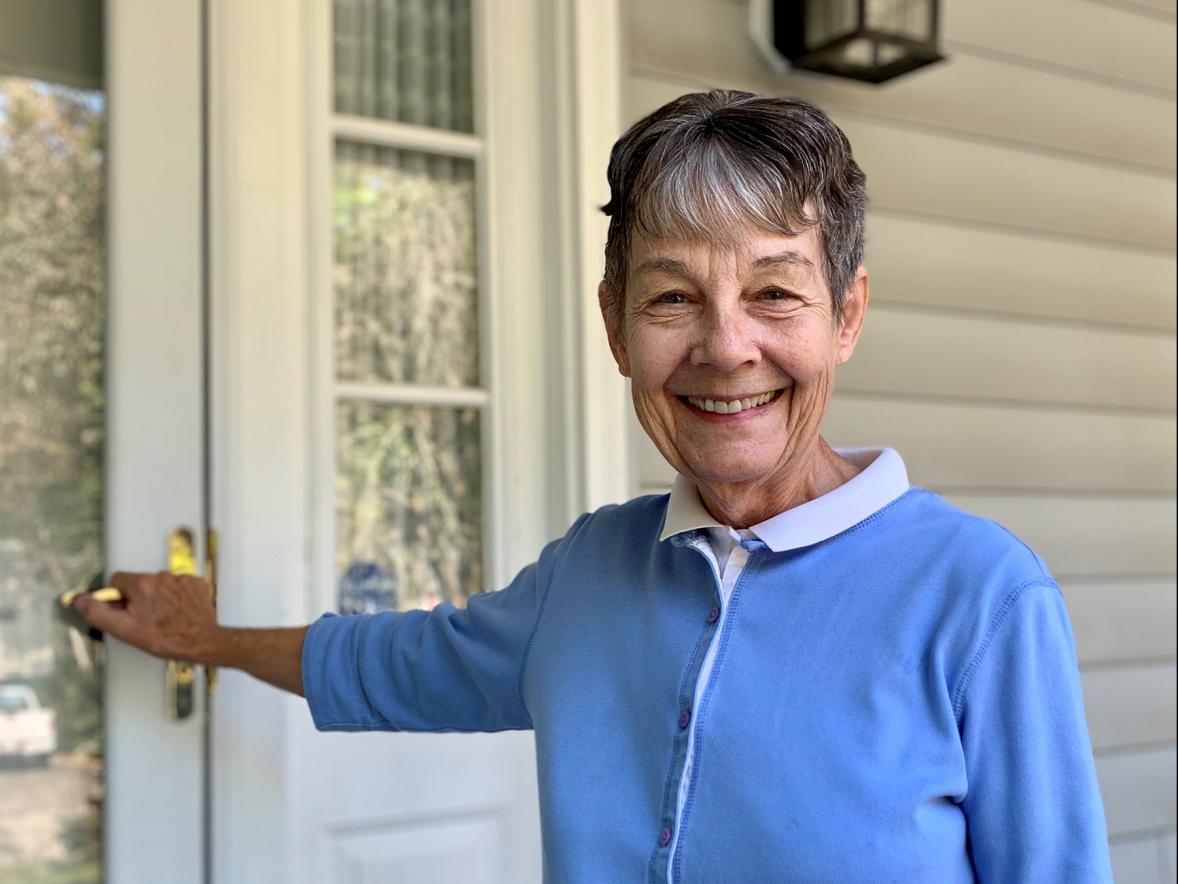 Becky Cranston is proud to say she’s a graduate of University of Wisconsin-Stout.
October 7, 2019
August 6