The School District of the Menomonie Area and University of Wisconsin-Stout have come to a mutual agreement to allow the Mustangs to play football in the Don and Nona Williams Stadium this fall, but without fans in attendance.

The Big Rivers Conference announced this week that conference schools will be allowed to have limited family attendance at most events this fall, but the conference statement does not supersede decisions made by local schools and health departments.

School District Administrator Joe Zydowsky stressed that this was a joint decision between the two institutions that balanced the need to protect the health and safety of the community with the desire to give SDMA student-athletes the opportunity to compete this fall.

“There were a multitude of factors that needed to be considered,” Zydowsky said. “We felt the safest venue to offer this athletic opportunity to our student athletes is the stadium.”

Zydowsky said issues that were considered in deciding whether to allow fans at the games included the need to keep the bathroom and concessions areas clean, among others.

“In the end the mutual difficult decision was reached to give our student-athletes this opportunity to compete in a safe venue, but without the fans,” Zydowsky said.

Chancellor Katherine Frank said she was pleased that both institutions could collaborate on a plan that gives the football team the ability to compete while protecting the health and safety of the community.

“I know this will come as a disappointment to many people in the Menomonie area who appreciate the rich tradition of Mustang Football,” Frank said. “However, we believe this decision is in the best interest of the SDMA student-athletes and the community.”

The Mustangs will begin the season competing in the Big Rivers Conference at Hudson on Friday, Sept. 25. The first home game at Williams Stadium is scheduled versus New Richmond on Friday, Oct. 2. All games will be livestreamed, with links to the schedules and broadcasts located on the school district website: www.sdmaonline.com.

The school district has had a long history of involvement in Williams Stadium, dating back to its opening in 2001. The school district contributed to the project when it was being built and made an additional contribution when the stadium’s turf was replaced two years ago. 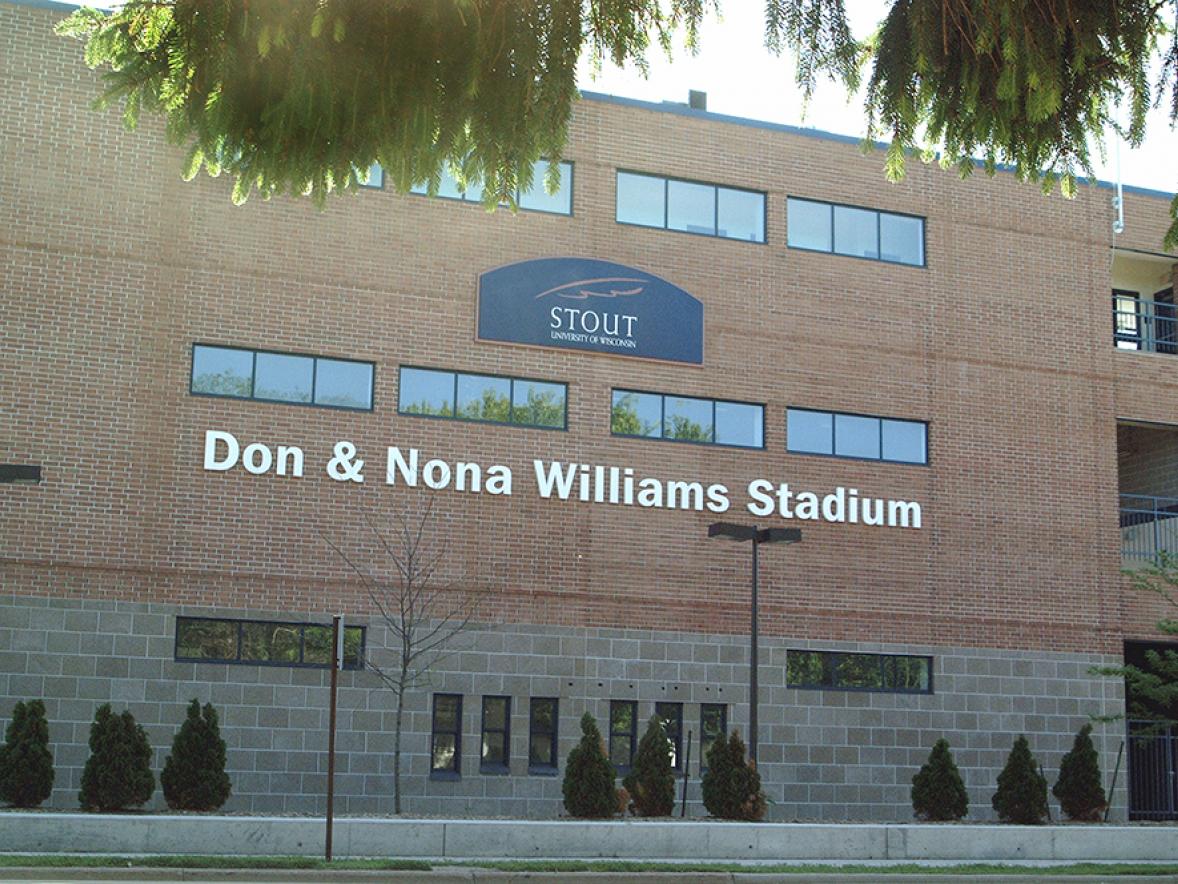 The School District of the Menomonie Area and University of Wisconsin-Stout have come to a mutual agreement to allow the Mustangs to play football in the Don an
September 11, 2020 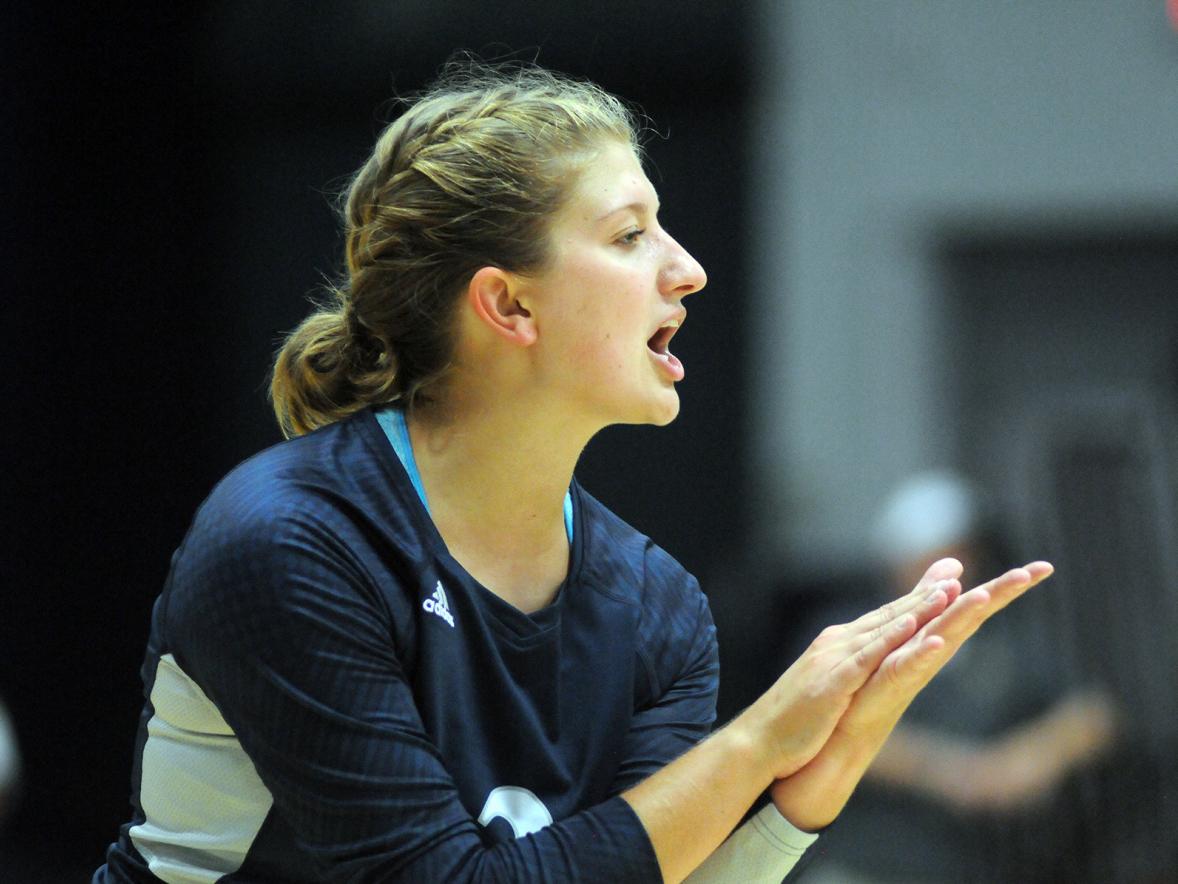 Volleyball standout nominated for NCAA Woman of the Year honor

UW-Stout's Jessica DuVal has been nominated for the NCAA Woman of the Year, a national-level award .
July 16, 2020 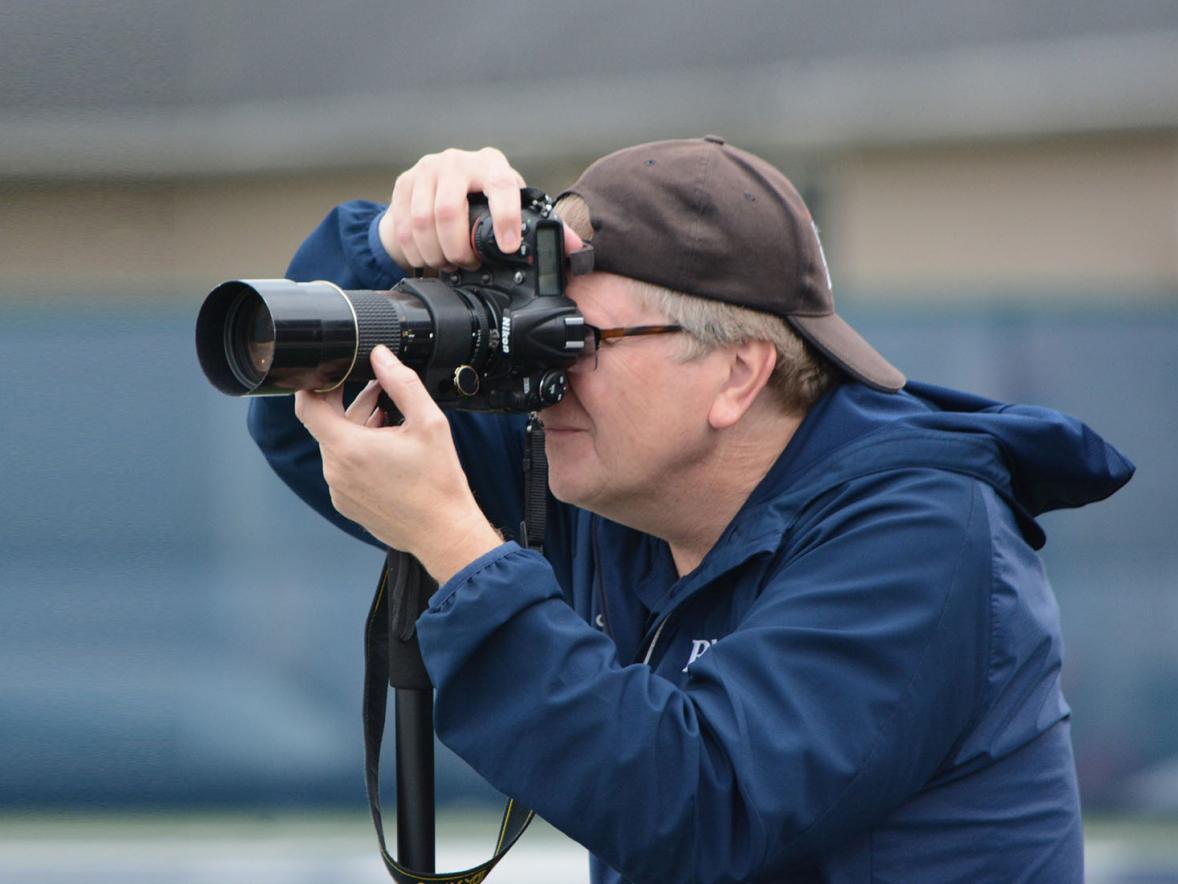