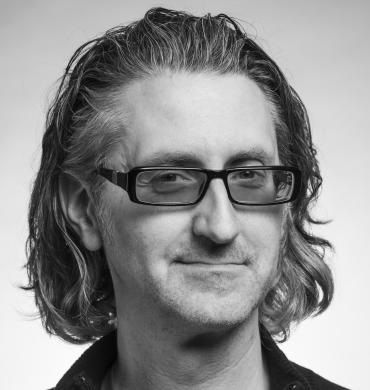 Michael Heagle has been making movies since the fifth grade, starting with Super8 processed at Kmart and projected on a bedsheet. Michael has since written and directed two feature films and a 9-episode comedy series, and has worked in various post-production capacities on music videos, Blu-Ray special features, feature documentaries, and an animated series. As an educator, Michael has taught for 20 years, his students are working regionally, nationally, and even internationally as visual effects artists and supervisors at such name-brand facilities as Industrial Light and Magic, Double Negative, MPC, and Marvel.